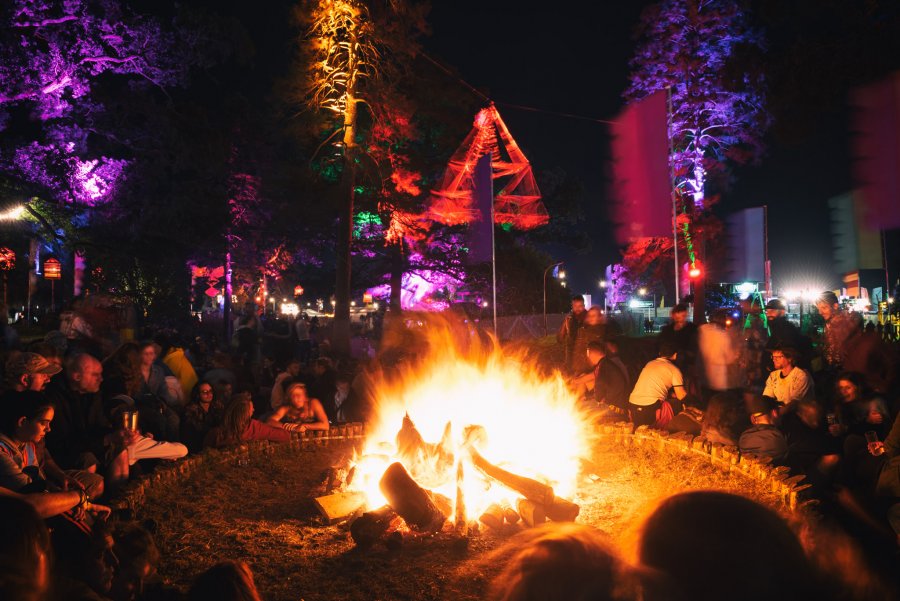 Wouldn’t it be some sight to see tens of thousands of young people together outdoors jumping to the music, fully alive again, and showing their faith in the science that delivered the vaccines against Covid 19

It looks like Electric Picnic is not going ahead for a second year because of Covid19. A major event in the lives of many of our young people, who as a group have been among the most affected by Covid, was refused a licence by Laois County Council.

It had been due to run from September 24 to 26, seven weeks from now. Seven weeks is a long time when it comes to our stellar vaccine campaign and we are likely to have over 90pc of the adult population fully vaccinated by then.

We are unlikely to exceed that level of vaccination, so effectively in seven weeks it will be the real start of “living with Covid” — and it looks like living with Covid won’t involve music festivals.

The local authority said it is “following the most up-to-date public health advice from the HSE” so it has understandably passed the buck.

This has given rise to a lot of disappointment, not just among young people who wanted to go, but across the entertainment sector, which has been so badly affected by Covid.

Many depend on music festivals for their livelihoods and yet again they are rightly disappointed, just when they thought there might be progress on bringing jobs back. The organisers have said 3,000 people are out of work because of the cancellation.

It’s understandable there would be unease at the thought of 70,000 people gathering at a music festival at this stage of the pandemic, especially with the more transmissible Delta variant being dominant.

The event is run by MCD and they went to the trouble of listing 12 reasons why it should go ahead. The most compelling by far is that it would be restricted to those who are fully vaccinated, a minimum of 14 days prior to the event.

We know from over 1.3 billion people how effective the vaccines are. We know they are offering substantial protection from severe disease and death from the current variants, including the Delta variant.

One issue is that so-called breakthrough infections can happen in a minority of vaccinated people, but so far the vaccines are holding up against severe disease in that situation and there is some evidence that they will prevent long Covid from developing too.

MCD has said other large events have been run safely. The Latitude music festival was held in the UK from July 22–25. It had 40,000 attendees over three days and is a very appropriate event to examine to see what we can learn.

It resulted in an increase in cases, but the numbers are small and, so far, have been deemed consistent with normal community infection rates.

A local GP has said his area had seen an increase in young people testing positive who had been to the festival — “10-15 people”, all under 25. He said: “They are not necessarily becoming unwell, but are testing positive.”

One of the young people infected said her symptoms had been mild but she did not regret attending.

“It was something we had all been looking forward to. It’s not great to have Covid but I think it was worth it to be with my friends after a tough year at school,” she said.

This was one of the UK government’s pilot events. It required people to show proof of vaccination or an antigen test. Many relied only on the latter. The Suffolk GP has said “full vaccination should have been the sole criteria for the event”.

Lessons can also be learnt from the Verknipt outdoor festival which was held in early July in Utrecht. There, 20,000 people attended, and sadly it led to over 1,000 infections. Not a good result, but mistakes were made.

Everyone who attended had to show a QR code that demonstrated they were vaccinated, had recently had an infection or had a negative Covid test. Again, any one of these sufficed.

The first mistake was that tests 40 hours before the event were allowed, which is now seen as too long a gap. People could have become infected after that and brought the infection to the festival.

Secondly, people got a Covid pass immediately after being vaccinated, so immunity would not have built up. Lennart van Trigt, a spokesperson for the Utrecht health board has said “we were a bit too trigger happy”, adding that lessons had been learnt.

The question therefore is, should Electric Picnic be allowed to go ahead? I did a straw poll in my lab, which is mainly made up of immunologists under the age of 30, and there was a unanimous yes.

I stand with them and say yes, it should go ahead.

We need to bite the bullet and say the vaccines are working as they should, which means large events like Electric Picnic should go ahead for those who are fully vaccinated.

We’ve been saying that outdoors is safe, and that vaccination is the way out of the pandemic.

Now is the time to show we believe these things. What is very important is the vast majority of people attending are in a very low risk category when it comes to Covid anyway.

This means that even if they become infected — which is less likely because ‘everyone’ is vaccinated — they are unlikely to develop Covid that will require hospitalisation.

It is therefore unlikely that any infections which do occur at Electric Picnic would put pressure on our healthcare system, which is the biggest concern when it comes to Covid.

Is it possible for Laois County Council to reverse its decision? Imagine for a moment that Electric Picnic is back on. It will further encourage younger people to be vaccinated, who already showed their commitment last weekend when many thousands of them turned up at walk-in centres.

We should be very proud of our young people for that. Getting as many people vaccinated as quickly as possible remains a major goal for the Government and running Electric Picnic and other events requiring vaccination for entry will help that.

We can also trust our young people to be careful after Electric Picnic and observe strict public health guidelines, in case they pick up an infection, decreasing the chance of them infecting vulnerable people, the majority of whom are vaccinated anyway.

Remind them that if they have symptoms they should stay home — and perhaps not visit vulnerable people for a few days.

Going to Electric Picnic is optional and running it would be an important step towards encouraging personal responsibility, something that will be critical in the coming months.

To be even safer, a negative antigen test along with proof of vaccination would be useful. And antigen testing at the event. Also, a robust system of contact tracing will be needed.

This could give rise to disruption for those who are close contacts with any infected people, including possibly not being able to attend college for a few days — but given that college attendance will likely be a blend of in person and online, this should be feasible for those affected.

We might also continue to watch the analysis of the Latitude festival over the next two weeks and be prepared to cancel just in case Latitude is shown to have been problematic.

Our young people deserve our respect. We can trust them. They have had a hellish time of it. Wouldn’t it be some sight to see tens of thousands of young people together outdoors jumping to the music, fully alive again, and showing their faith in the science that delivered the vaccines against Covid? As well as having a good time, of course.

It will do their mental and physical health a power of good. Isn’t that what we’re been trying to achieve all along?

Reproduced by permission of the Sunday Independent 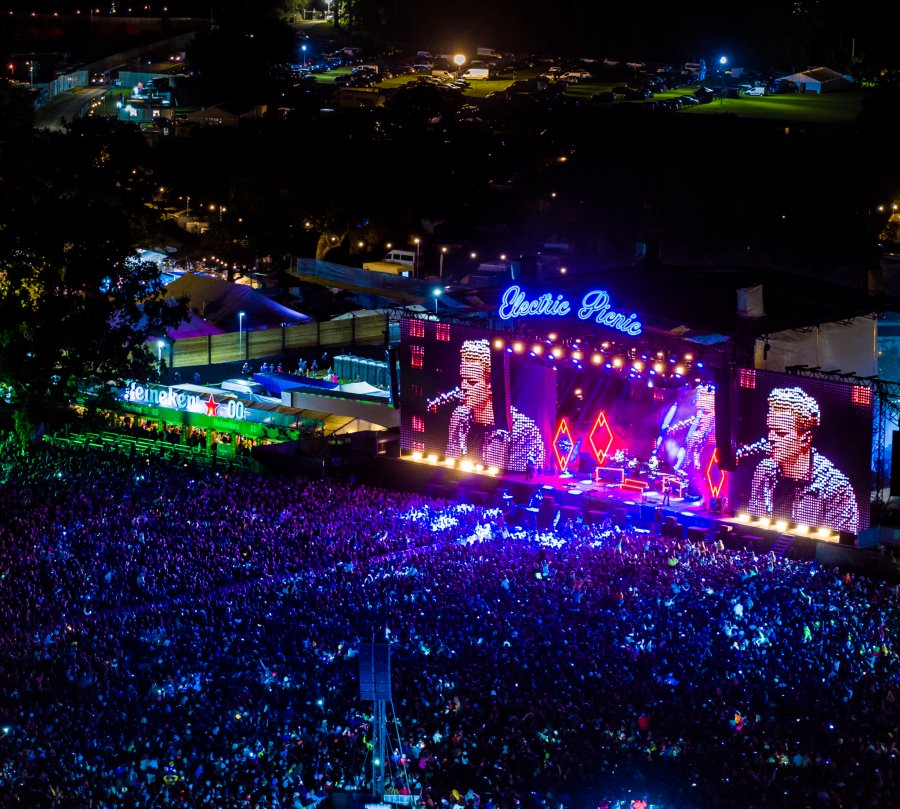 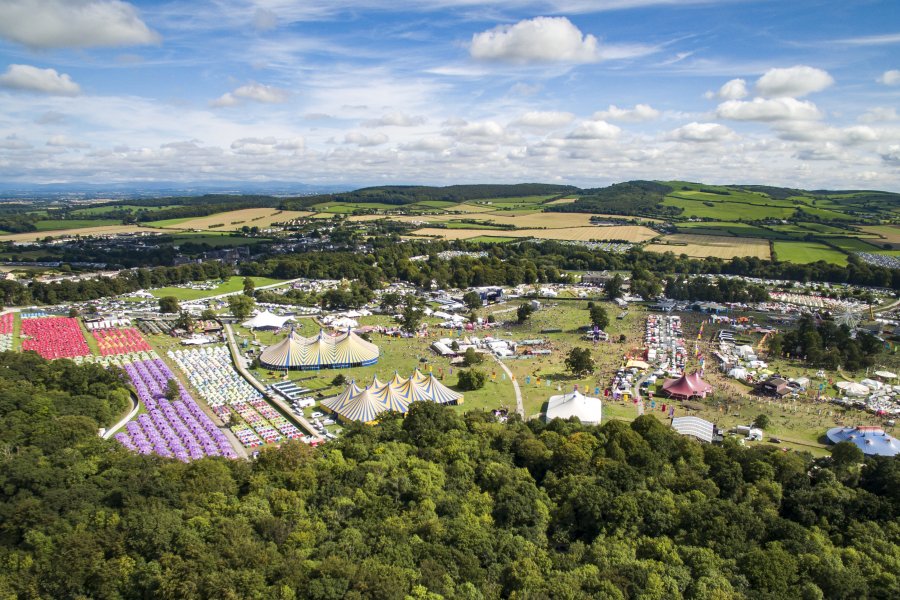 An update on Electric Picnic 2021 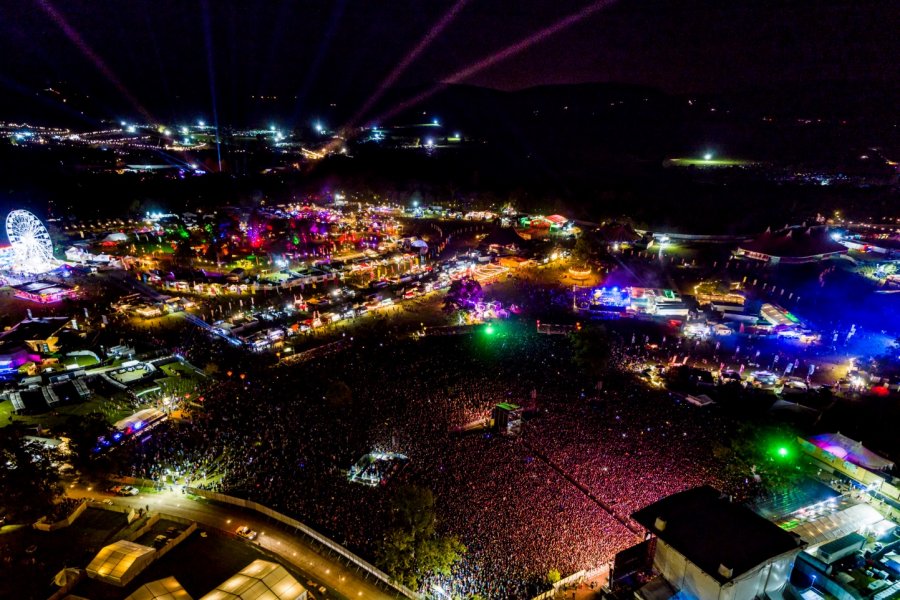 An update from The Electric Picnic team 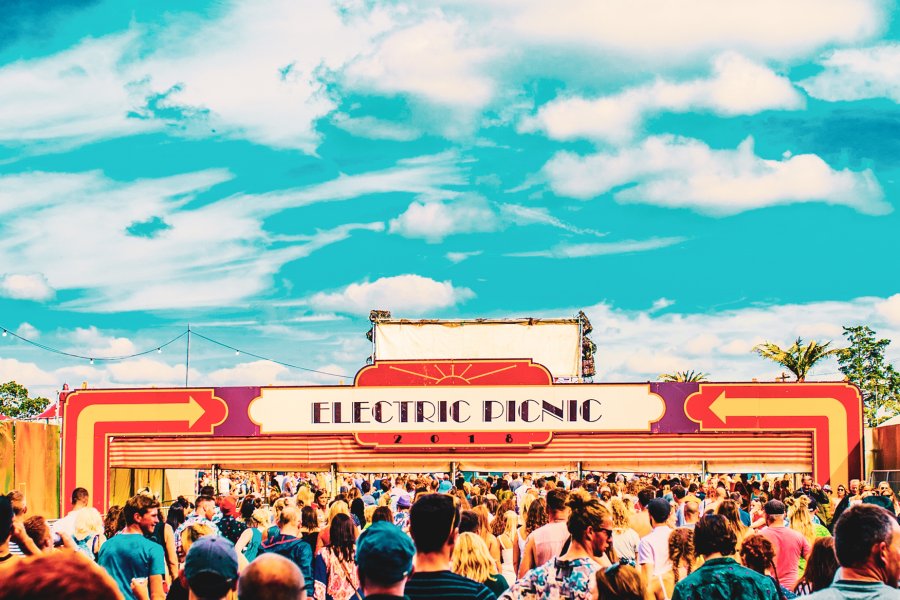 12 Reasons Why Electric Picnic Should Go Ahead 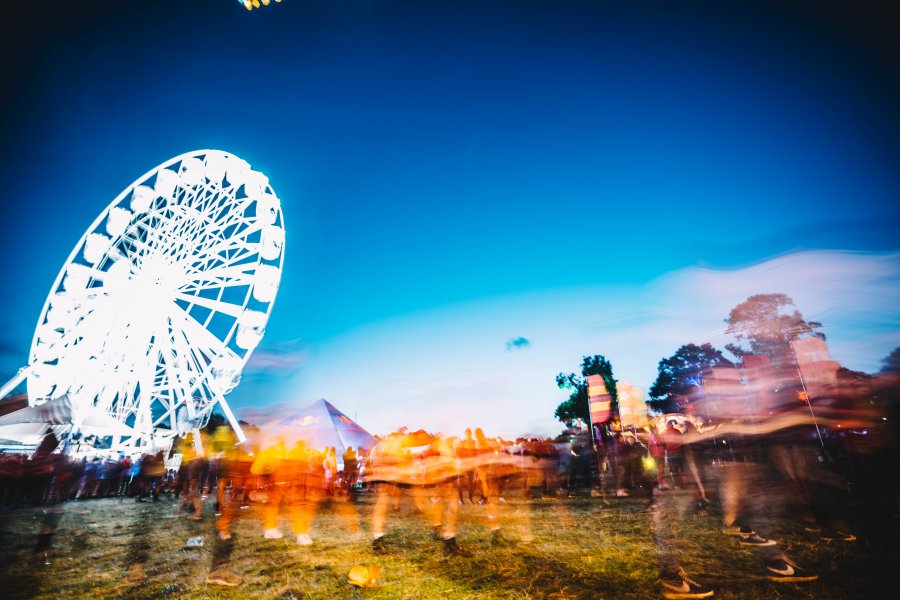 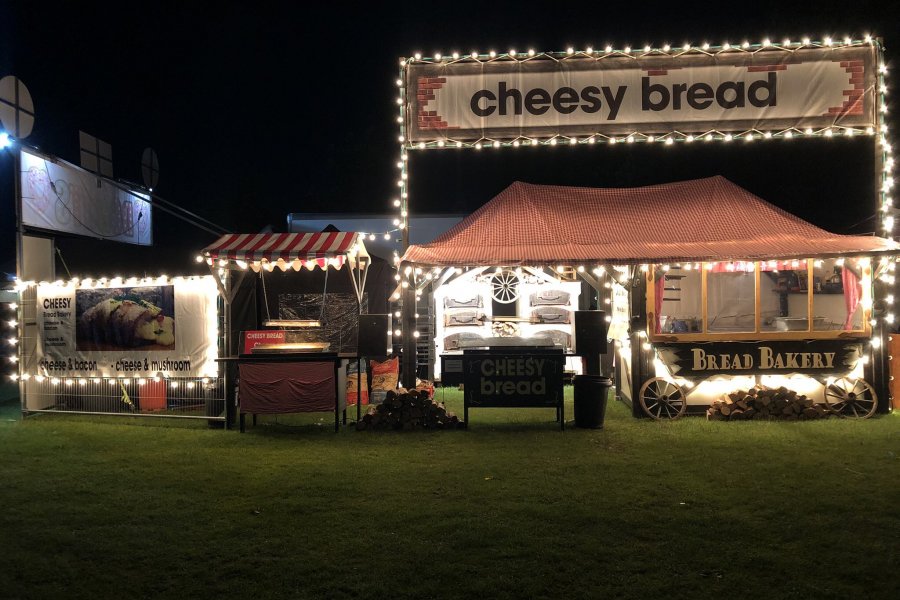