After a LONG two-year hiatus, Casa BACARDÍ® celebrates a return to Electric Picnic with a star-studded line-up.  LF system, Marcus O’Laoire and DJ Deece are among the exciting additions to the stage with support from Ben Bix, DJ Karen, Sally Cinnamon B2B Jimmy Rogue, Justyna Koss, Mix & Fairbanks across the festival weekend. Casa BACARDÍ®, is a long-standing Electric Picnic establishment and is a firm favourite amongst Picnic-goers for its electrifying atmosphere and unique sound, bringing people together through music and delicious original BACARDÍ® cocktails.

Scottish production duo, LF System, comprising of Conor Larkman and Sean Finnigan, will join Casa BACARDÍ stage this year which kicks off on Friday 2nd of September. LF System will be joined by Kilkenny native, producer and DJ SHEE who brings his own style of Disco House and Techno.  Another Irish talent, DJ Deece will also add his dance style to this year’s stage.

Also taking to the stage this year is one of Ireland’s most successful duos, Boots & Kats (Jack Keogh and Ciaran Martin) who have become one of the most established touring artists in Irish electronic music and who bring their distinctive sound to Stradbally. Dublin based Riff Shop will once again bring their unique and fresh sound while Al Gibbs, whose remix dance track Santran reached #6 in the Irish national charts and #1 in the dance charts make for an exciting line-up.

Adding to the Casa Bacardi stage is one of Ireland’s best-known DJs Marcus O’Laoire, along with Mix and Fairbanks, and Ricky Chong, known for mixing house and disco records.

Casa Bacardi has established itself as the best place to be during the Picnic, designed for partygoers to have a weekend filled of fun, incredible acts and gorgeous cocktails. BACARDÍ® is world renowned for its elaborate parties and attitude to self-expression. Throughout the weekend, BACARDÍ® bartenders will be sharing their top tips with festival goers on how to make and serve mouth-watering BACARDÍ® rum cocktails. 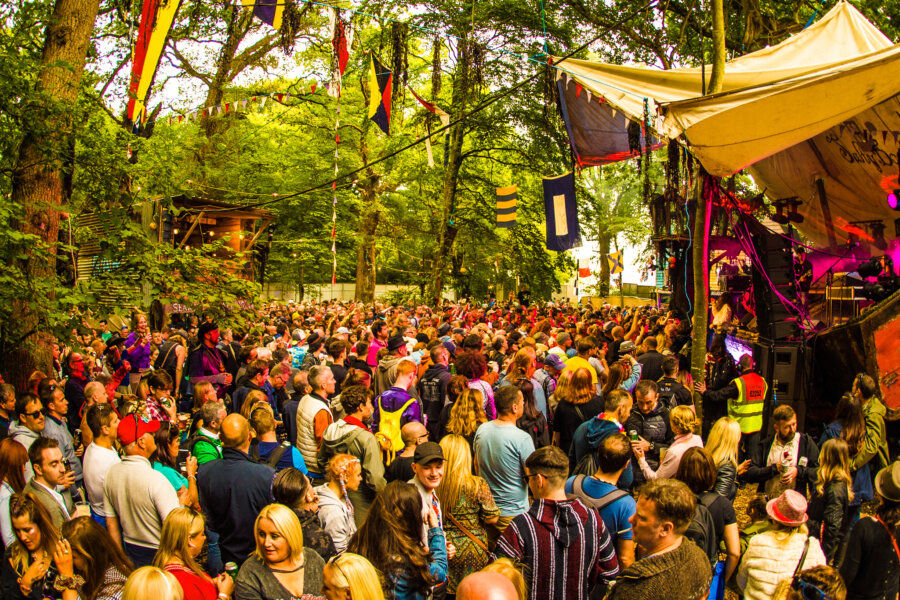 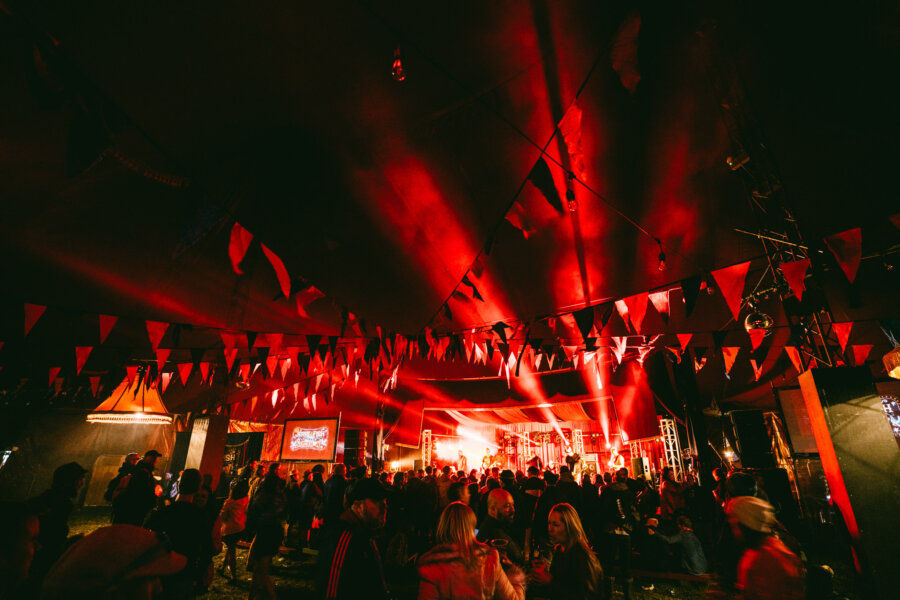 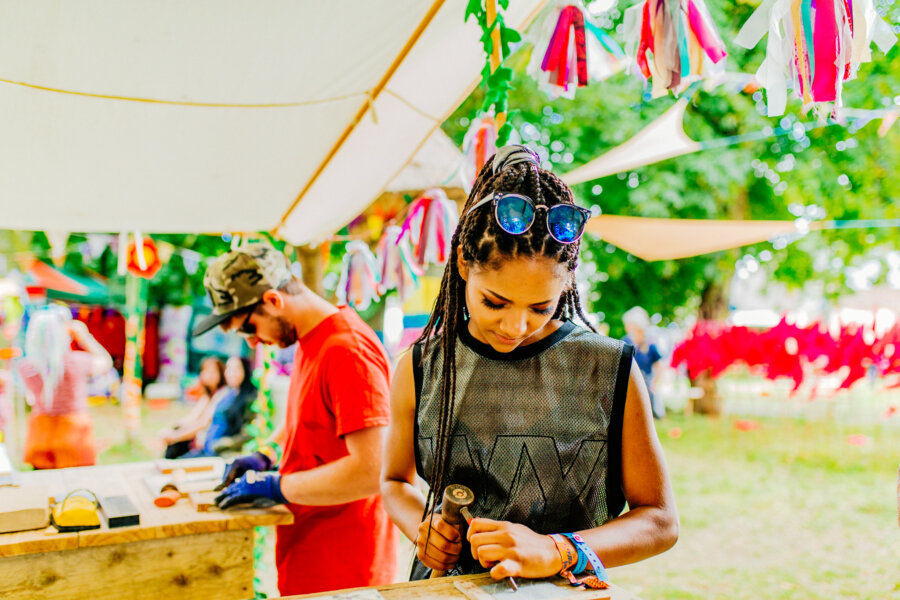 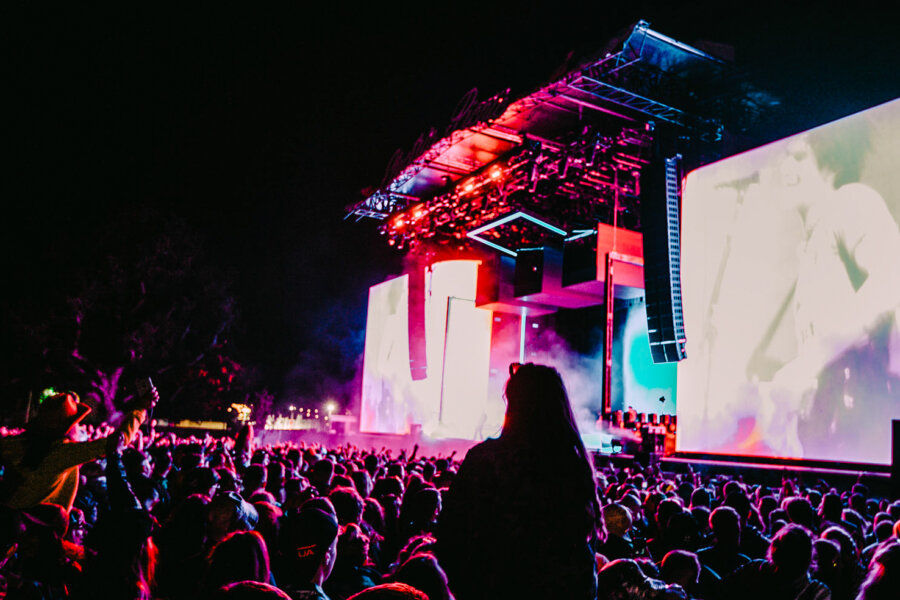 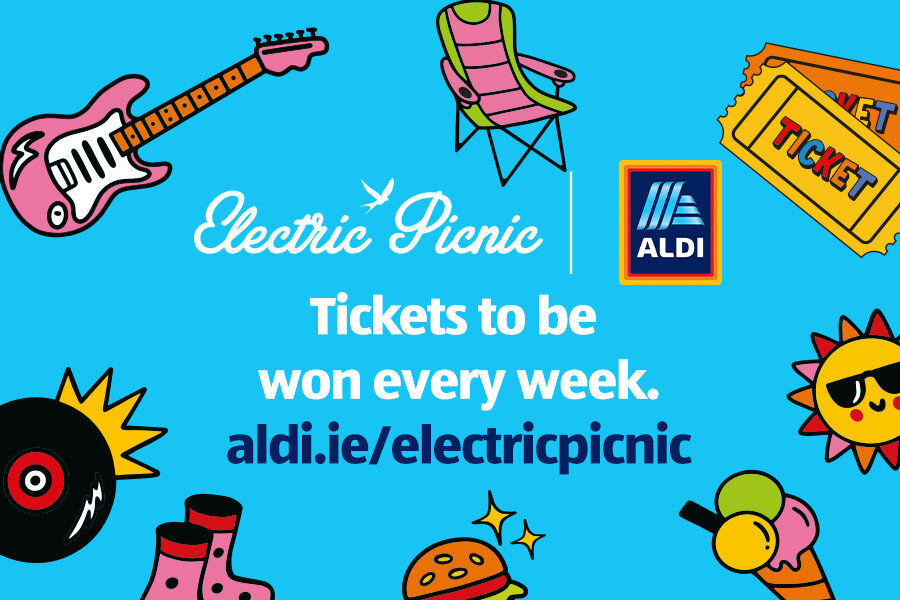 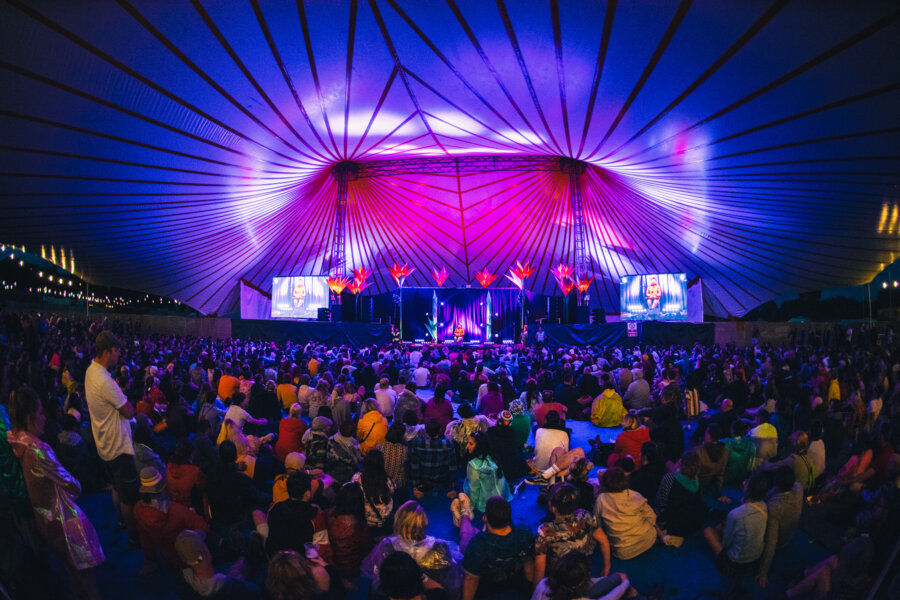